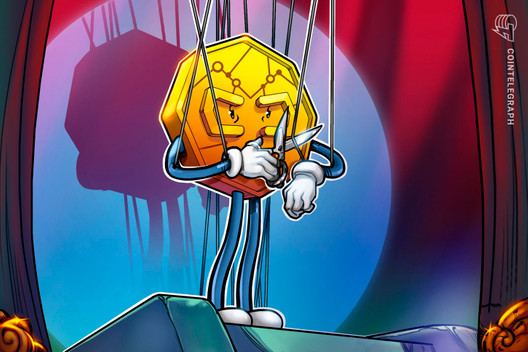 The OSC alleged Coinsquare, which has been accused of wash-trading and reports of a hack, had “engaged in conduct contrary to Ontario security laws.” The regulator also named founder Virgile Rostand, CEO Cole Diamond and chief compliance officer Felix Mazer as respondents.

A hearing regarding the case will be held on July 21.

In its complaint, the OSC said Diamond directed Rostand to inflate trading numbers in March 2018. Rostand then came up with a solution that allowed the exchange to begin “wash” trading. Wash trading refers to artificially inflating trading volumes by executing large market trades into their own orders so it seems like large transactions occurred but no assets changed hands. Between July 17, 2018 and Dec. 4, 2019, Coinsquare did about 840,000 wash trades with an aggregate value of around 590,000 Bitcoins, the OSC said. These represented over 90% of trading volume on the exchange.

Despite concerns from staff, Coinsquare continued its wash-trading activities and thus manipulated the market and consumers, said the OSC. The regulator requested information on the exchange’s trading activity but Coinsquare did not report any irregularities and said it is “taking steps to prevent market manipulation and highlighted controls it claimed could help detect such conduct.”

The OSC also said Coinsquare terminated an internal whistleblower after the employee raised concerns about the wash trading.

You’re invited to share your opinion about this news “Canadian Regulator Accuses Coinsquare of Wash Trading” by adding your comment bellow. Let’s keep this discussion civilized with a non-offensive language.